It occurred to me recently that there are definite groups of people that would fair better if not prosper greatly from the SHTF. So I came up with a few off the top of my head that I figure would find the freedom of post apocalyptic world agreeable. So no sense in wasting time and we can delve right into that aforementioned list.


1. Racists - racists like being racist and its also one of the things about society now, that people aren't going to be as judgey about after the event. Sure people aren't going to like racists but holy cow, we have bigger worries than why we're trying to kill each other. So racists will be able to hate all those damn lazy ethnic groups that steal our jobs all they want....hey they could even do anything they want to said minority groups...OMG an ethnic person could even do anything THEY want to do to a white person, and no one would even try to care....because again...we have bigger worries right now.

2. Polygamist - having as many wives as you want will not only be overlooked after the apocalypse, it will probably become more of a norm, what with more women needing men's protection from manic marauders, land pirates and inner city gangs wandering around looking for the next vaginalike orifice they encounter. Every story I've read thusly has mentioned how everyone either believes or knows that girls and women should not travel the wasteland alone. So it seems only inevitable that strong and able men may likely take on more than one spouse out of obligation to protect them. Also when you think further, that more wives will help the provider male prosper further that their will be more people to help with maintaining the fort and even increase food production (ie gardening etc) and food preservation (ie canning etc). A mutual arrangement for all parties involved... Maybe lol.

4. Used Car Salesman - now I don't mean they have to be an actual used car salesman...but those snakey dudes that can sell anything... You know the guys they say could sell ice to an Eskimo and whatnot. Anyone with half a brain knows that after a few weeks all the money in your bank account isn't gonna amount to much, be more valuable to you as toilet paper....actually toilet paper will actually be more valuable than money after a few weeks of no one making it anymore lol. So having the natural ability to haggle and or barter for your needs is going o be super valuable....whereas not being able to get that lady at that garage sale last weekend to knock fifty cents of that snow cone maker machine...that's bad...you're gonna starve.

5. Pimps - talk about a growth industry with nothing in our way. No one to tell you to stop beating your girls, no one to get in the way of you distributing your girls ahem "good" wherever you deem a good place to market your product. The will probably even be more ladies willing to take up the life for the added likelihood of keeping fed and protected under you pimphood than out own their own where they may have to either get way less payment for the goods...or worse have to give for free without you strong arming ways to get them top dollar without the threat of violence. So if you think you have what it takes, keep your pimphand strong and load up on fancy hats lol.

6. Garbage Man - don't you scoff, garbage men take all the stuff we think is garbage now away, so in the aftermath of whatever happens, who's gonna know where all the forgotten gold is... That's right...the garbage men. Not to mention, they have those cool trucks that you could use to crush your enemies...literally, violent yes, but probably necessary for creating a terrifying alter persona.

7. Historian - yes, you heard correctly...the historian. Whilst this profession isn't exactly thought highly of now...being that we really don't live in an era rich with actually historical events, after a breakdown everything is historical again. This new world historian will probably be someone who is either a documentary film maker, or a blogger, or a newsman who wasn't covering the "event". But I think we will have learned from the original dark ages, that this shit needs to be documented. There isn't much known of the six or so centuries that encompass the dark ages because no one thought to keep track of all the awe fullness that it was, so historians all over the globe juts guess what happned then lol....so hopefully after the shit hits, there will be a few of us that document what we see....hey, storytellers used to get paid to tell the tales of what they had seen on the journeys by townspeople that had no better entertainment than the stories of travelers.


So as you can see, my list is more jokingly poking fun at fringe societal groups, but kinda a little seriously at the same time. I think a few of the more insidious groups mention in the list WILL actually enjoy their newfound freedom, but the is no real stopping that....we can barely manage that now. I may make other lists like this in the future, or make other st continuing this list as I come up with more ideas. I hope you (whomever you may be) have enjoyed a little taste of how I view things in y head....just a couple thoughts that TEOTWAWKI conjure up in my messed up brain pan. Until next post, here's hoping your ready if the shit hits. 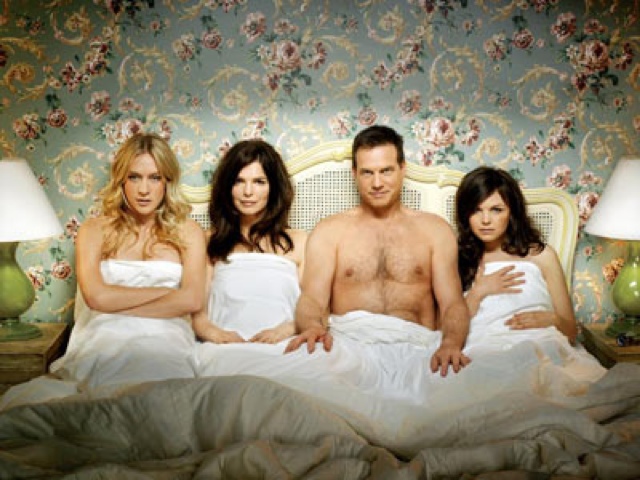